A detailed overview of Prof. Dr. Stahl's publications can be found here.

Completed dissertation and habilitation projects can be found on the German language website. 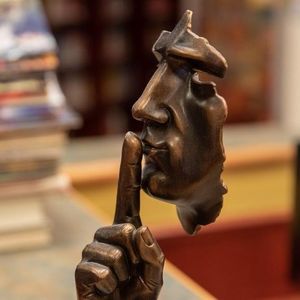 This project asks how it is that Western states remain silent about mass atrocities. Mass atrocities such as genocide or crimes against humanity are still committed today despite international condemnation, as recent examples in Syria, Myanmar, Yemen or South Sudan show. Researchers of the professorship examine the foreign policy and foreign policy discourses of various Western states on current and past cases of mass atrocities up to the handling of their own colonial crimes. At the same time, the significance of silence for concepts, theories, and methods of foreign policy analysis is examined.

Detailed information can be found on the project page. 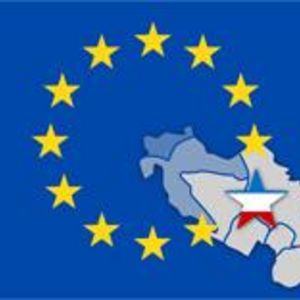 From Yugoslavia to Europe

In this project of comparative foreign policy research, scholars from the former Yugoslav states work on and discuss the emergence of an independent foreign policy in their respective states, the attitude of the respective states towards EU enlargement, and the reconciliation approaches after the Balkan wars in the 1990s. Other topics include the creation of a security community in the Balkan states and problems of state and nation in the newly formed countries.

Detailed information can be found on the external project website. Between January 2013 and June 2016, the Chair of International Politics coordinated the German-Tunisian research project 'Tunisia in Transition - International Relations'. Funded by the DAAD, the project established a German-Tunisian interdisciplinary junior research group focusing on the transformation of the Arab World, Tunisian foreign policy, and European policy in the MENA region (Middle East and North Africa). In the 2015 project year, the team prepared a collective publication on Tunisian foreign policy and Tunisia's role in the world, which has since been publishes by Routledge.

Detailed information can be found on the external project website. 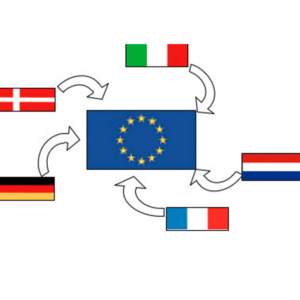 Project on Comparative Analysis of Foreign Policies in Europe

Detailed information can be found on the project page.