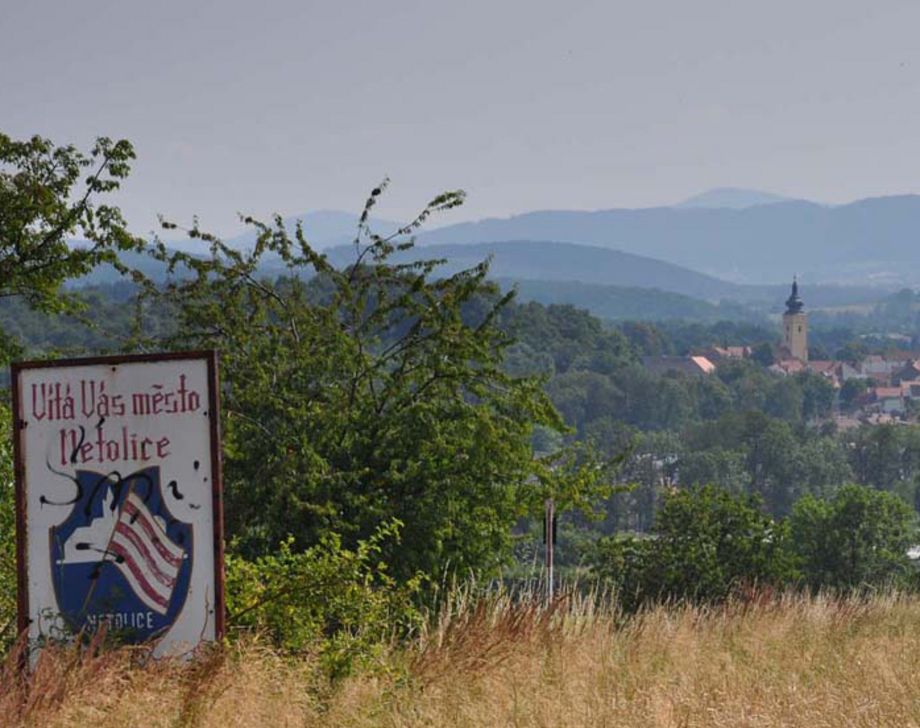 Laying the groundwork for a bilingual app and new teaching resources: The Universities of Passau and Southern Bohemia attend to the linguistic and literary heritage of the border region in a co-operative INTERREG project to break down barriers to educational synergies.

How has the language and literature of Eastern Bavaria and Southern Bohemia changed? Within the INTERREG project ’Starting in tradition, heading to the future‘, two teams of researchers from Passau and České Budějovice will study historical data. The aim of this research project is to remove linguistic and systemic obstructions so as to facilitate greater mobility between both countries’ education systems.

The Passau group of scholars carry out research on the occurrence and changes of names of persons and settlements in the region on both sides of the border before and after the end of the Second World War. At the same time, the team in České Budějovice examines literary works in whose themes, motifs and metaphors the eastern Bavarian and southern Bohemian region appears as a common ground where culture and everyday life take place.

The bilingual team will collect basic data, which it will subsequently analyse. The results will be then presented in workshops and at a conference upon conclusion of the project.

German-Czech database as an outcome

The results of this work will be entered into a German-Czech database, which is pre-conditional to the creation of a bilingual mobile app and a bilingual German-Czech publication; furthermore, it will engender new studies and new educational materials for university teaching. As students from both universities are involved in this process from day one, it will enhance their scholarly competence in the field as well as their foreign language and intercultural skills. The project term is three years.

Professor Rüdiger Harnisch, who holds the Chair of German Language, is the project’s Principal Investigator at the University of Passau. The University of South Bohemia participates in this project with scholars from the Faculty of Philosophy under the guidance of Professor Alena Jaklová. The European Union contributes to the project by way of a grant from the ’INTERREG Czech Republic – Bavaria 2014-2020’ programme.