On 11 and 12 October 2018, the Chair of Intercultural Communication, in cooperation with HEC Montréal Business School in Quebec, hosted the international colloquium "Creativity and Innovation in Urban Ecosystems - Munich and Montreal in Comparison". The participants discussed questions about urban innovation ecosystems and their influence on creativity and innovation at the University of Passau.

The colloquium, which was attended by around 60 participants from Montréal, Munich and Passau, served as an interim result report of the comparative cultural research project "L'Écologie sociale et structurelle des villes creatives" (The social and structural ecology of creative cities), initiated by Prof. Christoph Barmeyer, Prof. Allain Joly and Maria Wilhelm. Research was conducted on differences and similarities in the nature, emergence and dissemination of creativity and innovation in Germany and French-speaking Canada. From September to November 2017, a total of 40 interviews were conducted with various actors from the urban ecosystems of Munich and Montreal.

Involved interview partners from Munich and Montreal were invited to the colloquium: Representatives of the governments of Bavaria and Quebec, universities and research institutions, companies and start-ups as well as start-up and entrepreneurship centres. The colloquium thus offered a platform for intercultural and interdisciplinary exchange between Germany and Canada. The lecture by Prof. Patrick Cohendet of HEC Montreal, who presented his research work on the key question "What makes an urban ecosystem creative?", was a central part of the colloquium programme.

Prof. Barmeyer's research project came to the following conclusion in a city comparison: While the Bavarian capital was identified as a technically innovative city, Montreal presents itself as a technologically creative city. The cityscape of both cities is characterised by companies that have been based there for some time. However, more than half of Montreal's start-ups also state that they are related to the creative industries. The two-day event was complemented by short presentations by representatives of entrepreneurship centres, incubators and accelerators from Munich and Montreal. In addition, a German-Canadian "Founders Slam" with six start-ups as well as interactive, online-based "Question and Answer Sessions" took place. Small group discussions and workshops, a poster vernissage created by students and a mixed supporting programme created good conditions for future intercultural and interdisciplinary cooperation.

The colloquium was sponsored by the Bavarian Research Alliance and the event pool of the University of Passau. 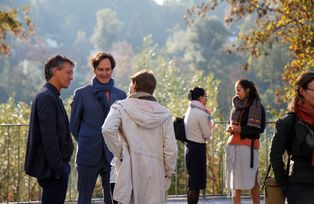 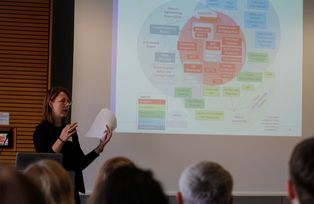 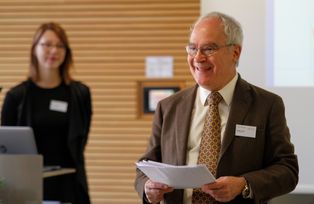 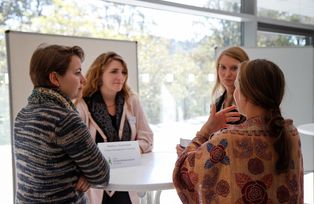 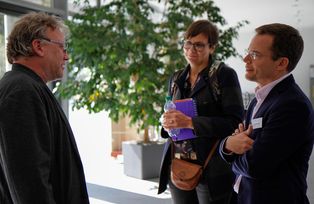 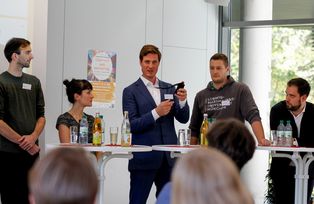 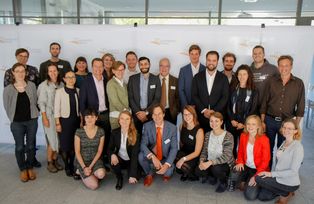 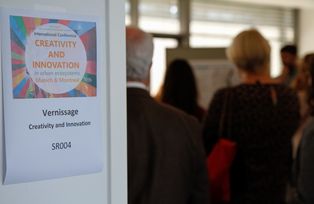 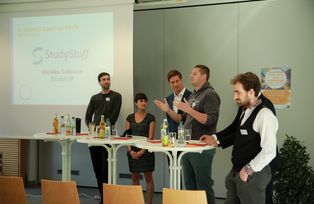 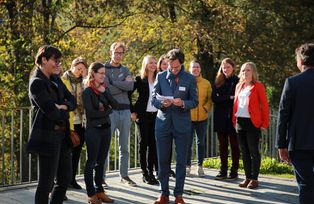 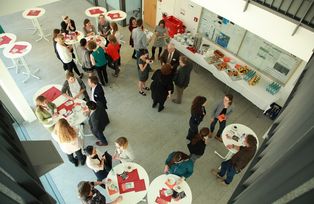 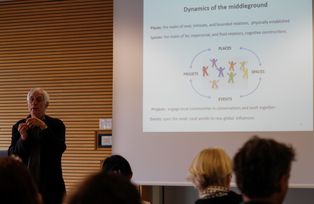 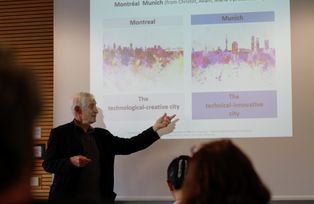 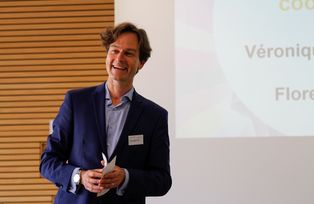 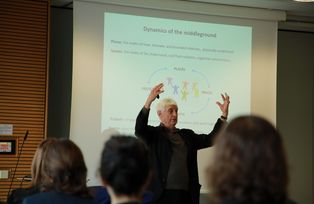 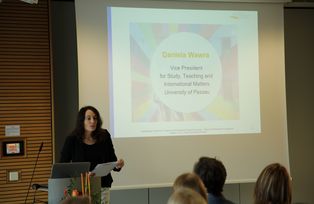 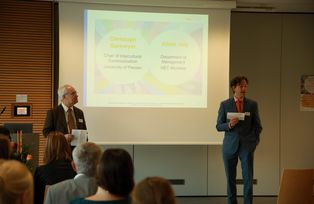 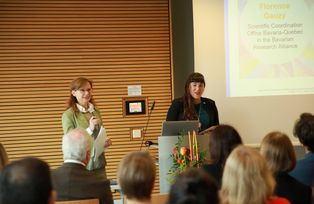 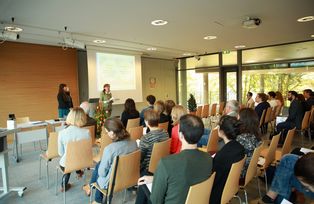 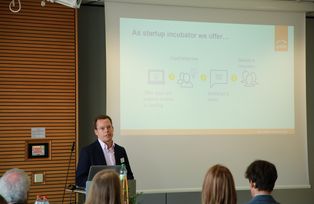 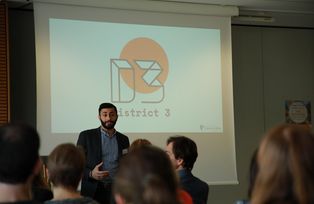 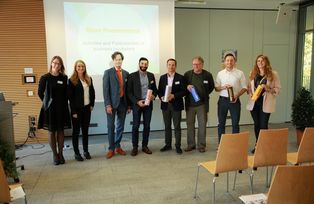 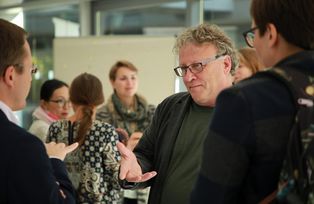 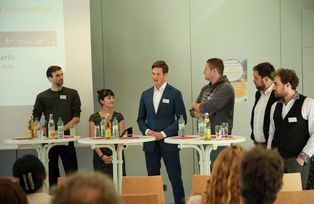 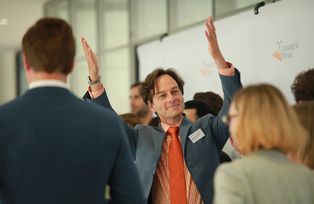 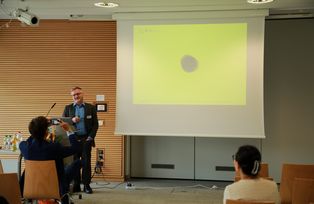