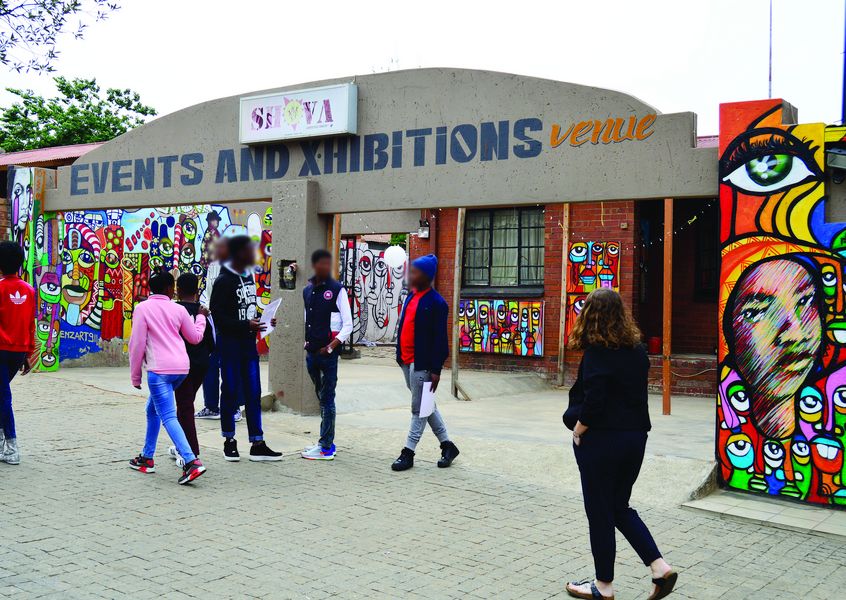 In the international literature, townships tourism is often understood to be a variant of slum tourism. The most recognizable feature of slum tourism is organized tours to impoverished or deprived areas. Issues around voyeurism linked to the valorisation and commodification of poverty, limited benefits from tourism accrued to locals and questionable practices by slum tourism operators have frequently received attention. This exploratory investigation, conversely, identifies the emergence of creative forms of tourism in two case study townships: Soweto in Johannesburg and Langa in Cape Town. In addition, it is underscored that creative spaces or precincts exist and several leisure activities and cultural and/or events are offered in townships. It is suggested that creative tourism offerings based on cultural/heritage resources are under-developed and potential arguably exists for innovating and expanding creative tourism offerings in townships as a response to latent international and domestic visitor demands. Based on the observations, we suggest that the township tourism mix in broadening beyond a focus on poverty. It is argued that a focus on creativity holds potential for stimulating economic opportunities in townships and contributing to physical upgrading, i.e. upgrading or developing public facilities, creative spaces, infrastructure, and cultural heritage assets. This approach corresponds with current policy debates in South Africa underscore the importance of stimulating economic activities in township areas towards more inclusive urban development. This work presents a rethinking of creative industries in the global South context, and also of township economies. The literature is largely silent on the development, possibilities and potential pitfalls vis-à-vis creativity in marginal peri-urban areas in the Global South.